Byzantium was the continuation of the Eastern Roman Empire, with Constantinople as capital, it is now Istanbul.

It was known for its refined and opulent lifestyle. Gold and fine gemstones were imported from Africa or India. It was, and still is, a beautiful place with influences coming from everywhere and where East meets West. 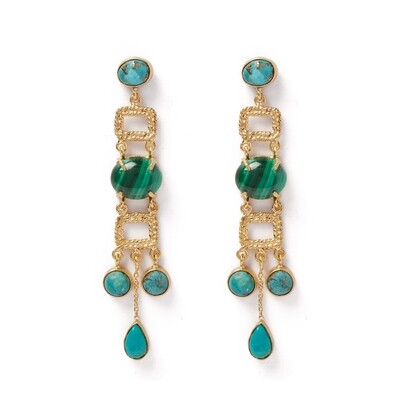 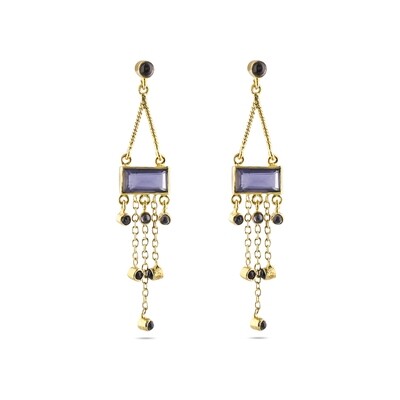 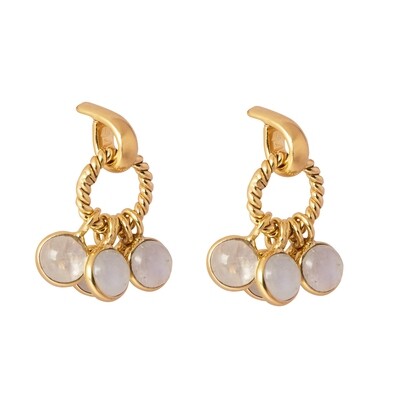 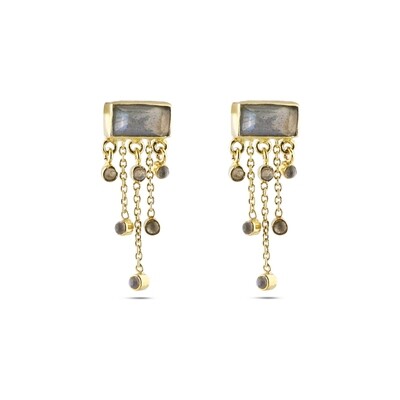 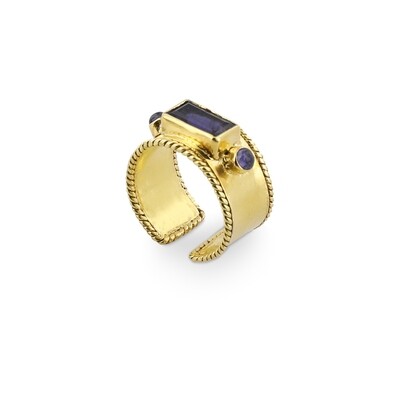 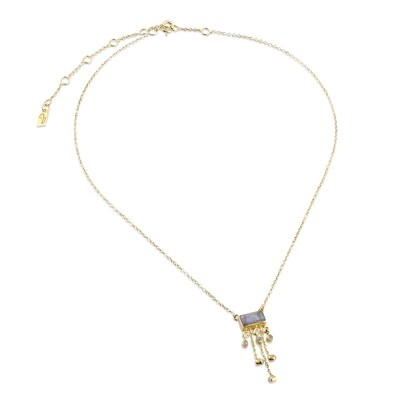 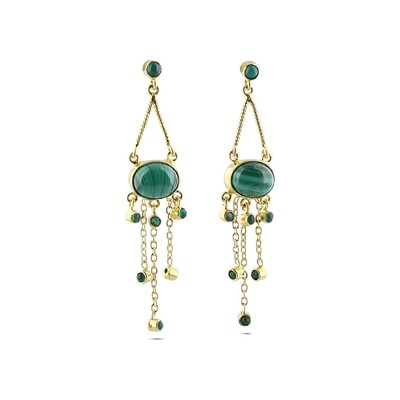 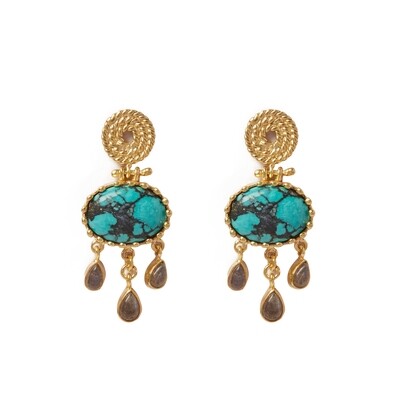